So we have been experimenting with about 25 different varieties of grapes since 2008 and some have shown to do quite well in our climate and conditions and others not.  Some of the red varieites that have done well are Leon Millot, Marechal Foch, Triompe D'Alsace, Lucy Kuhlman, Marquette, and the Castel is improving every year.  Whites that have done well are Ravat 34, Petite Milo, Vandal Cliche, and Evangeline, and L'Acadie Blance.

Red or Whites that have not done well include Regent, Cabernet-Foch, Cabernet-Libre, Agria, and Ortega.  Zwegelt and Pinot Noir have not been doing well but in the last year have shown strong improvements - we have only started adding soil amendments in the past few years.

So we are now expanding the vineyard and are adding new rows of Leon Millot and Marechal Foch.We have also added drip irrigation system and will evaluate the same row comparison of vines irrigated and unirrigated for the next few years. 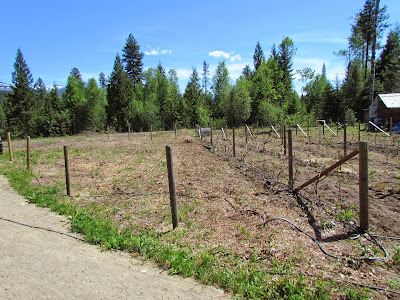 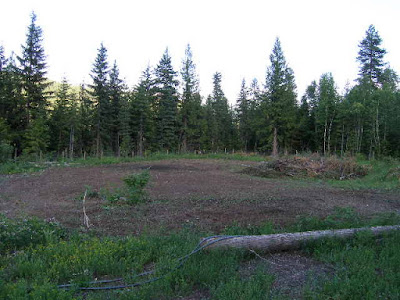